CAN I KICK IT! Thursday Night Series At WHINO

WHINO, the 6,200-square-foot restaurant, combined with a retail art gallery with designer collectibles, is teaming up with SHAOLIN JAZZ to host a special six-month, CAN I KICK IT! Thursday night series highlighting the most iconic spy movie series ever made. The series will kick off with the iconic James Bond film, Goldfinger on Thursday, October 28th. Each month will feature a classic James Bond movie starring some of the different leading men who have carried the franchise since 1962. The films will be viewed in the dining room with TV screens throughout the space. Enjoy cocktails based around themes from each of the movies. DJ 2-Tone will score live, scene-by-scene, the film and use an array of DJ techniques and sound bites to accentuate different moments in the film. So, for fans of the legendary Bond films, this is an experience not to be missed. Tickets are priced at $30 per person which includes three signature cocktails, based on the featured film. The full menu will be available to order dinner for the show until 11:00 p.m. with late night also available to 2:00 a.m. The evening begins with cocktails at 8:30 p.m., seating for the movie at 9:00 p.m. with the show starting at 9:30 p.m.  James Bond inspired specials will be added to the menu for each show night. Schedule of Events includes Goldfinger (Sean Connery) on October 28th; Her Majesty's Secret Service (George Lazenby) on November 18th; Live and Let Die (Roger Moore) on December 16th; License to Kill (Timothy Dalton) on January 20th; Goldeneye (Pierce Brosnan) on February 24th; and Skyfall (Daniel Craig) on March 24th. For more information, please click here. 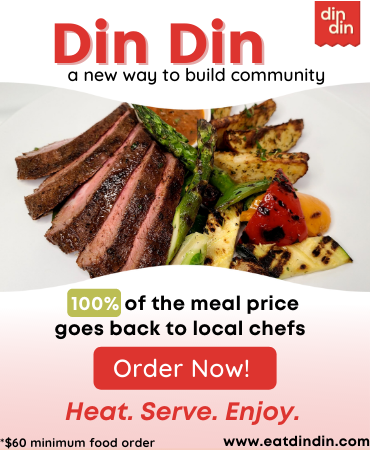 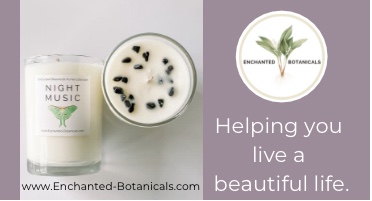