Buzz
Who is moving where, and cooking for whom?

Jim Hutchison, Easton’s at Bas Rouge
Taste comes first, then texture -- beauty follows.” This is Jim Hutchison’s decisive and clear approach to pastry making. Hutchison grew up in Salamanca, New York, in a small community of Native American families on a reservation south of Buffalo. He learned to bake at his grandmother’s knee; it was at the Culinary Institute of America that an especially tough class sparked his abiding love of chocolate. This former Executive Pastry Chef of the Four Seasons restaurant in New York has joined the Bluepoint Hospitality Group. Now at the helm of the group’s pastry operations, Hutchison is masterminding the desserts at Bas Rouge, sweetening afternoon tea at Bonheur, and creating comforting Italian delicacies for the Wardroom.  19 Federal Street, Easton, MD; 410.822.1637; basrougeeaston.com

Jonathan de Paz, Sofitel
Sofitel Washington DC Lafayette square has appointed Jonathan De Paz executive chef. Chef De Paz brings over 16 years of culinary experience to his new role. Previously, he was the chef de cuisine for Primrose in Washington DC from 2018 until 2020.  He also spent time in the kitchens of The French Laundry, Eleven Madison Park, and Restaurant Daniel. With a focus on sustainability, Chef De Paz believes in providing the freshest ingredients and flavors available without compromising the health of the planet. 806 15th Street NW; 202.730.8800; sofitel-washington-dc.com

Marc Bromley, Four Seasons
Marc Bromley has been appointed Senior General Manager of Four Seasons Hotel Washington, DC. A fourteen-year veteran of Four Seasons Hotels and Resorts, Marc Bromley has worked his way up in the company, leading with his good-humored, caring nature and dedication to service excellence. Bromley became known for his quick wit, his “let’s do this!” attitude and his warm and jovial candor with guests and staff alike. Looking forward, Bromley plans to use his experience at the emblematic property to shape its future. 2800 Pennsylvania Avenue NW; 202.342.0444; fourseasons.com 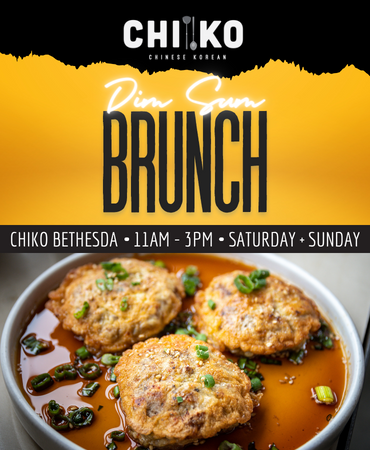 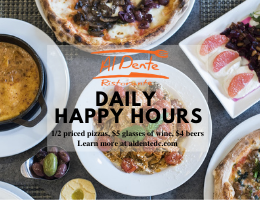