Northern Italy 2016: What A Difference A Year Makes, With Michael Franz

About a dozen years ago, some members of the world wine cognoscenti began asking whether vintages still matter—or whether technical advances in viticulture and winemaking have now made producers so nimble that seasonal variations and vintage dates can largely be ignored. Europe’s outstanding growing season in 2010 pushed the pause button on that debate for a year or two, but now the truly incredible 2016 vintage in northern Italy has smashed that button as well as every other key on the keyboards of writers tempted to count out Mother Nature. The red wines from 2016 in northern Italy are so marvelously pure, proportional, compelling and complete that many serve as object lessons in how great their regions can be when everything goes perfectly. The top wines from the best producers are historically great, but just as telling is the fact that even moderately priced wines from inconsistent wineries are often strikingly good. Barolo, Barbaresco, Brunello and releases from the various Chianti appellations have garnered the most press attention.  However, growing conditions were so fortuitous that it will be possible to include these while also pulling together a broader, breathtaking array of twelve wines to demonstrate that 2016 in northern Italy is a vintage for the ages. Wine samples available for pickup by appointment on Friday, May 14th between 12:00 and 5:00 p.m. $85 per person. Live and online 5:30 to 7:30 p.m. 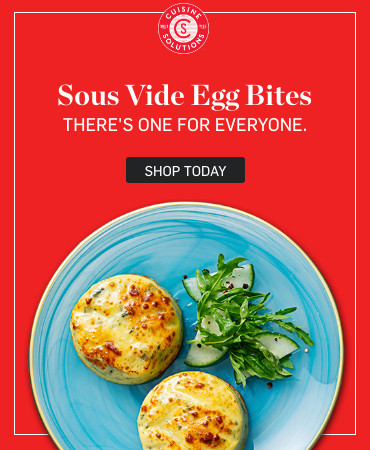 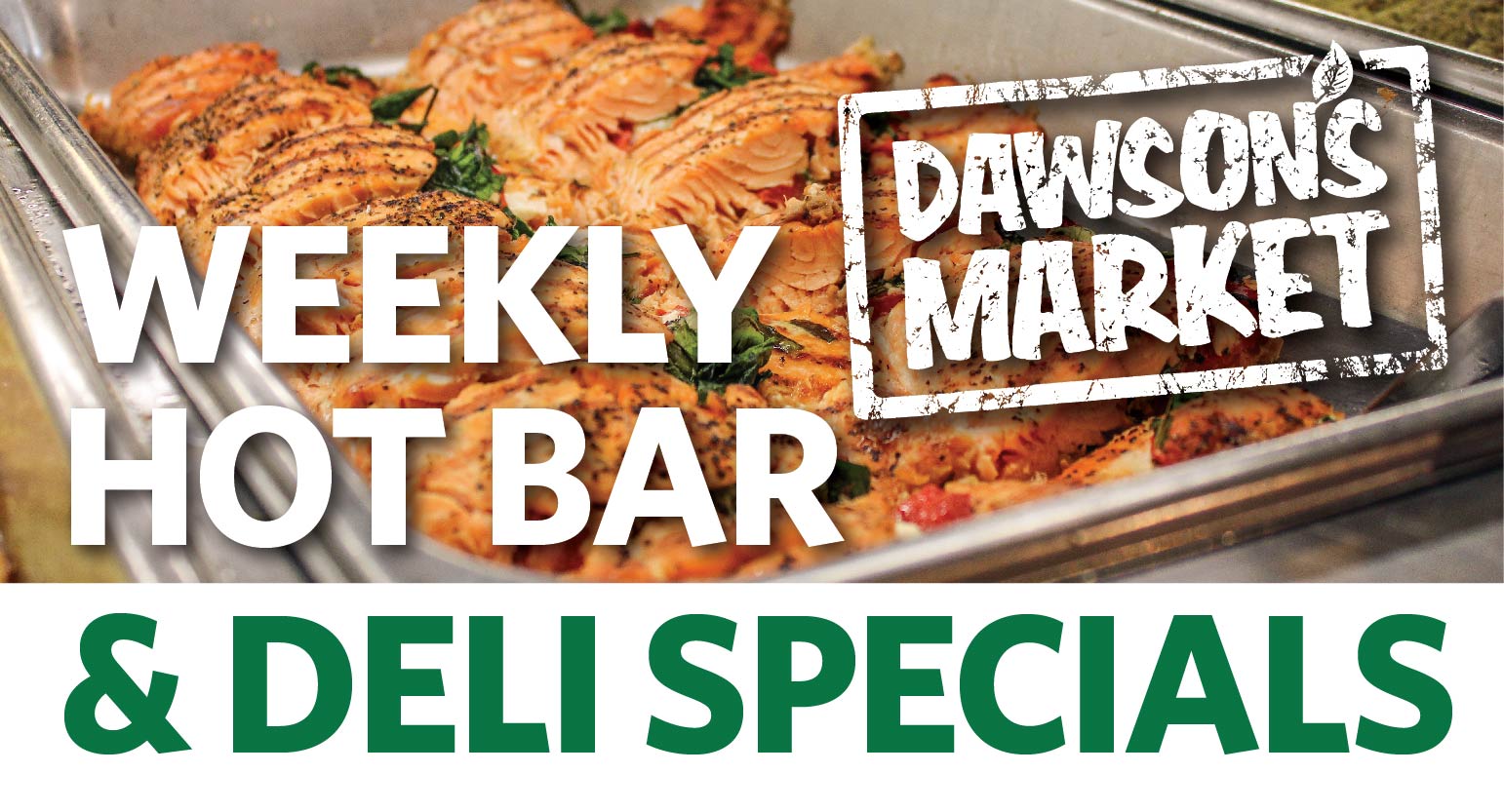