Roadrunner: A Film About Anthony Bourdain 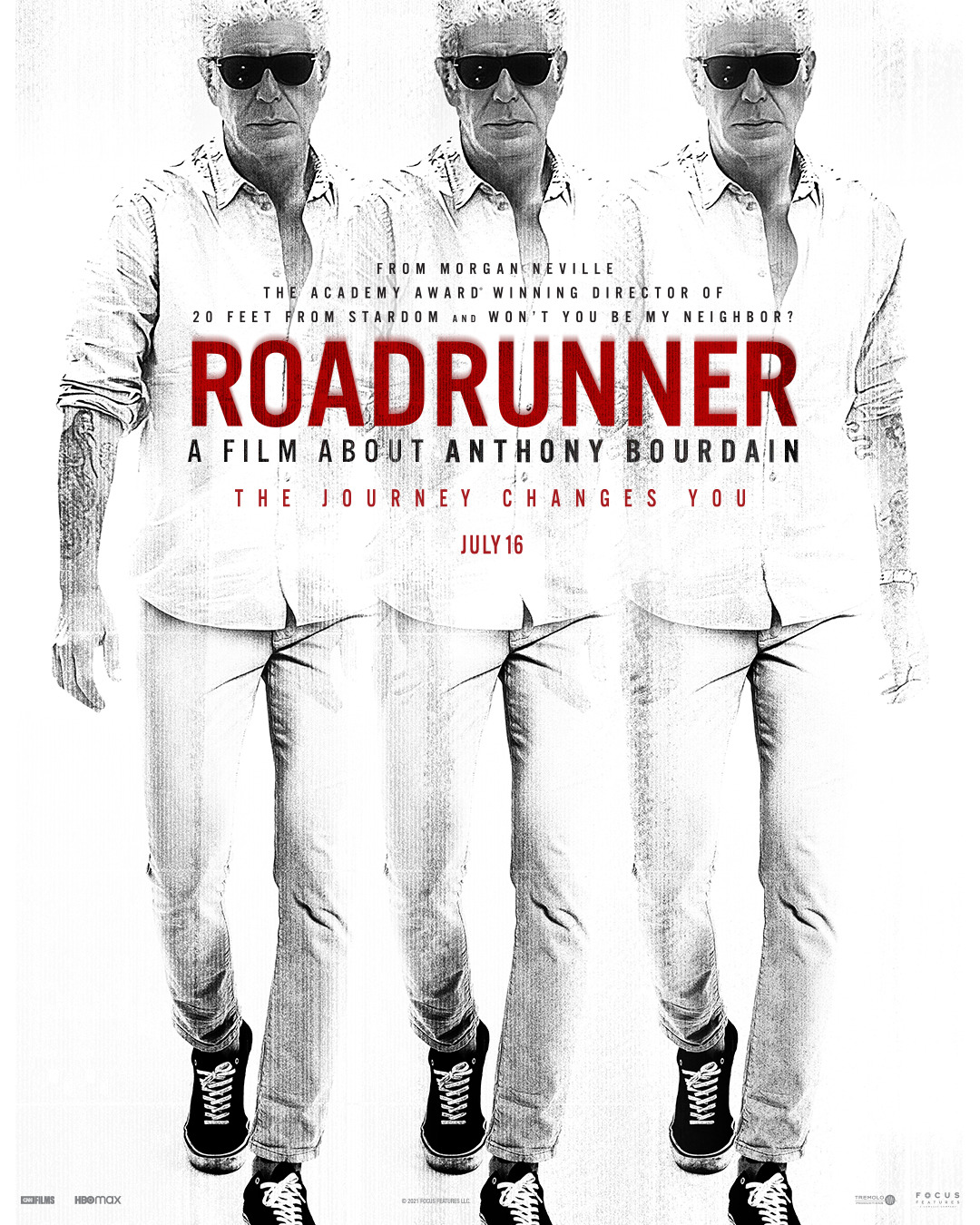 Anyone who is an Anthony Bourdain fan knows how great of a storyteller he was. In each place he visited, he brought his audiences along with him and told stories beyond just food. But this time, we brought ourselves to him. Sitting in a theater surrounded by Bourdain fans was an experience, unlike any other movie I have seen. With each witty joke or funny story, the theater erupted in laughter. As a fan, you only ever get to see Anthony in front of the camera. But Roadrunner takes you further into his world by showing you the good and bad throughout Anthony's extraordinary life. While many articles detail the recent controversy over the use of technology to have Anthony “speak” words he wrote in emails, I could not tell while viewing the film, and it did not take away from the experience. This film truly captured his presence, and will definitely stick with you after watching it. You can watch Roadrunner in a theater near you. 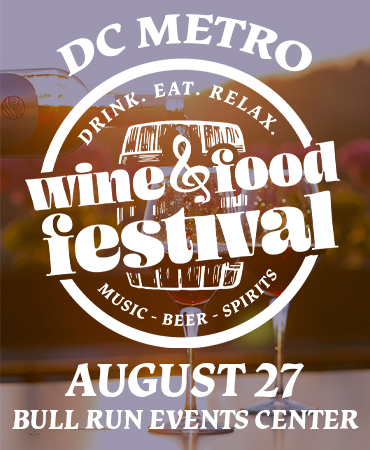